During these uncertain times rest assured that we at CanBead and working hard to keep our workshops going.
During our move through different levels our staff members have started to be trained in online training. This is proving to be helpful to those that cannot meet in person due to health issues.
We have had excellent feedback and will continue to support those who cannot attend workshops from a distance. 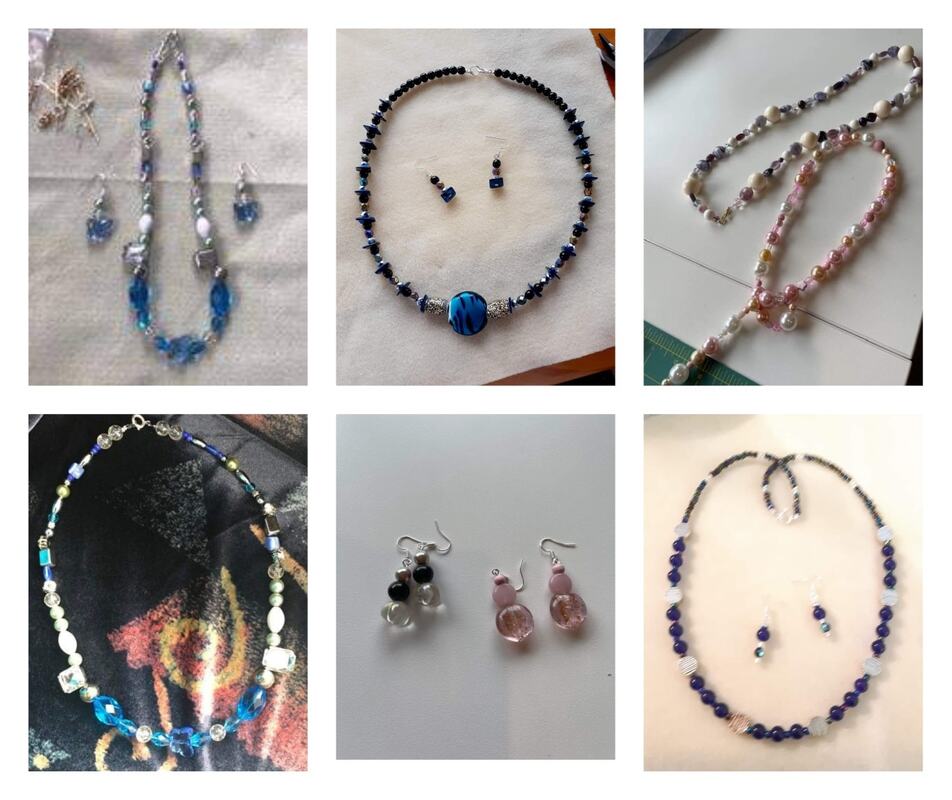 Eric Phillips of Hawkes Bay undertook a mammoth challenge. He participated in the cycle challenge called the Tour Aotearoa.
His started at Cape Reinga on February 17th 2020, and cycled to Bluff within 27 days.
He did challenge on behalf of his chosen charity, which is the CanInspire Charitable Trust - Hawkes Bay.
Eric is the husband of our wonderful Tutor in Hawkes Bay Sharyn.
Thank you for all your support we really appreciate all you have done. 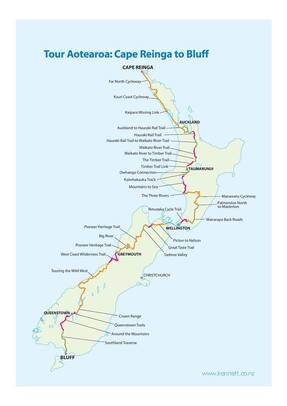 We celebrated our third year running Get Coloured in Ashburton's Lake Hood Sunday the 7th April 2019. With the morning starting a little fresh it didn't take long for the sun to shine and the fun to begin.
We had a brilliant turn out with around 600 participants running and walking around our colourful tack.
Thank you to all those that came out to support us we appreciate each and every one of you.

Ashburton based CanInspire Charitable Trust continues to go from strength to strength and has now landed television presenter Haydn Jones as its first ambassador.
A familiar face on programmes such as Fair Go, and the long-running Good Sorts slot on Sunday’s TV One News, Jones was in town on Saturday to get an update on the work and expansion of the trust over the last few years.
CanInspire originated from the experiences of Ashburton resident Sarah Clifford, who underwent 28 days of radiation for melanoma in 2010 and during that time created and wore a different necklace each day in hospital to distract her from the treatment.
She later established beading workshops through CanBead to help others in similar situations and to help give them a sense of achievement and distraction.
Haydn Jones said he had first come across Sarah Clifford’s inspirational story eight years ago when she had featured on Good Sorts.
He had been able to stay in her life over the years and “just couldn’t say no” when asked to be an ambassador for CanInspire.
Good Sorts had told the story of around 500 people over its 10 years and he would continue telling the story of Sarah Clifford and the great work of CanInspire.
Jones will act as a media spokesman and will promote the positive impacts of CanBead.
CanInspire now has seven regional offices in New Zealand and is a not-for-profit organisation.